Chakras are Entry Gates of the Aura. Within the physical body resides a body double, a spiritual body, that contains the Chakras.  Chakras are centers of activity that receive, assimilate and express life force energy.  They are responsible for the person’s physical, mental, and spiritual functions.  They absorb and transmit energies to and from the universe, nature, celestial entities, from people even from things.

When your Chakras are out of balance you can experience restless nights, anxiety, depression, and loss of connection with your loved ones.  The good news is there is help! Detoxify your soul with a spiritual Chakra Balancing. 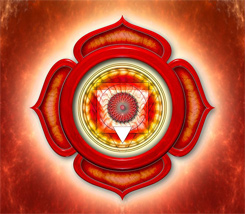 The root chakra lies between the rectum and the genital area.  It absorbs energy from the earth.  It is the energy center for all of the body’s hard tissue: bone, spinal column, teeth and nails.  It influences the intestines and prostate, as well as blood and cell formation. 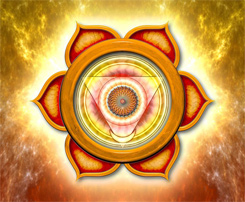 The sacral chakra lies above the pubic bone and opens frontward.  This center governs the flow of all of the body’s liquid elements: blood, lymph, sweat, digestive juices, sperm, urine, and tears. 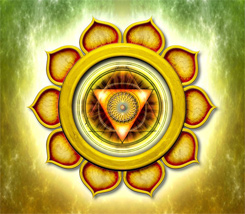 The third chakra, the solar plexus, lies above the navel.  This chakra governs the stomach, liver, spleen, and gall bladder, the digestive system and the autonomic nervous system. 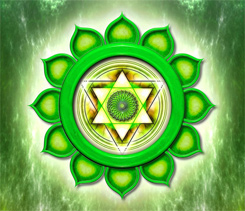 The heart chakra lies in the middle of the chest and opens frontward.  It governs the heart and circulatory system.  It also influences the functioning of the thymus gland and the immune system. 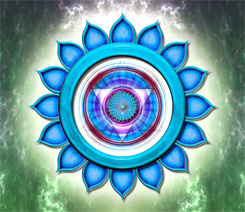 This chakra lies at the base of the throat.  It opens down and to the front.  It provides energy to the thyroid gland.  It also governs hunger and thirst, ear, eyes, nose and throat, the bronchial passages and the lungs, esophagus, vocal chords, and speech. 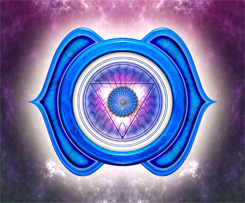 The forehead chakra, or the third eye, lies above the top of the nose.  It is linked to the eyes, nose, face and senses, as well as those more intangible avenues of perception, including insight and intuition. 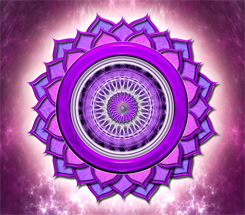 Celestial energy enters the body through the crown chakra.  It is the stepping off point for the infinite.  It governs one’s size and inner development.

Serving Gurnee, Illinois and the Chicago area for over 35 years!

Guidance and insight in all matters of life, love, relationships, career, business, health, and finances.